This repository is for code, contributed by LibRaw users, but not included into main LibRaw source tree.

For now only one project is present in the repo:

This program converts a raw image-(such as canon's cr2 or nikon's nef) to a tiff image. It accomplishes this using the libraw library available at www.libraw.org. It emulates the dcraw -D -4 -T command. It has only been tested using canon CR2 files.

Once in a while one may want to adjust L channel viewing it separately. The rub is that to do this without using extra layers one needs either to use grey Lstar profile as grey working space in Photoshop Color Settings (Cmd/Ctrl-K), or to switch on Show Channels in Color in Photoshop Interface Preferences (Cmd/Ctrl-K). Otherwise the brightness and contrast of the L channel display are wrong.

Here are some screen shots to illustrate why one might care.

Here is a b/w image in Lab: 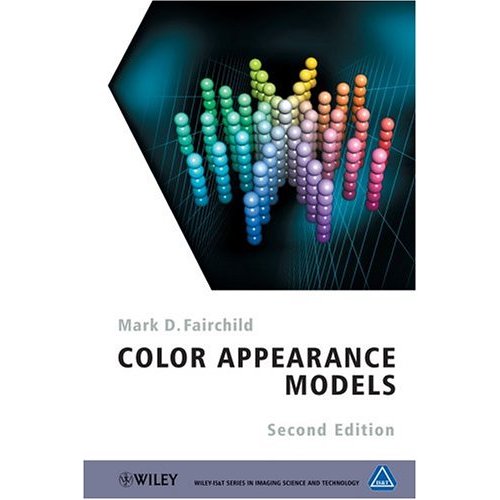 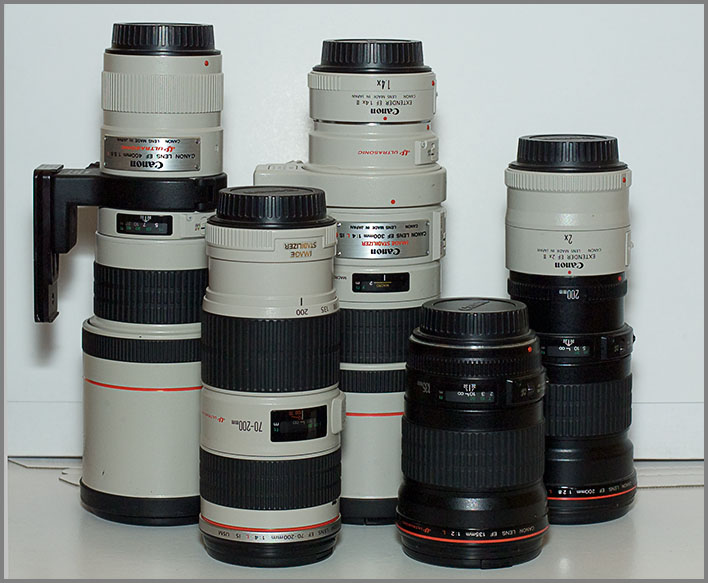