OK. I think that Adobe believes that the future of the market is #4. I do not. Photoshop is too far ahead in sharpening and retouching to ever be replaced altogether. And, if we concede that work in Photoshop will be necessary in any event, then it becomes foolish to try for perfection in the raw module. 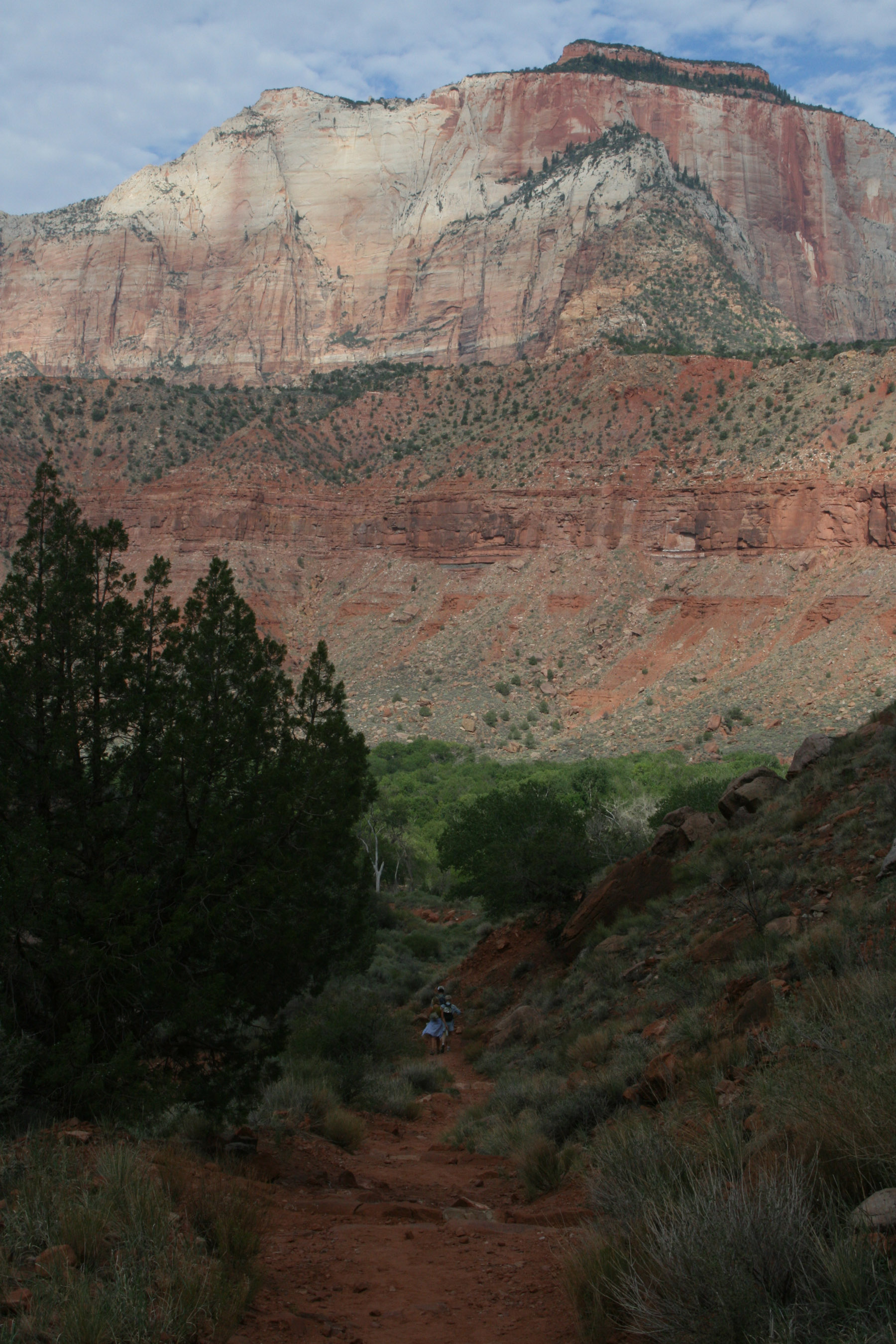 This is not to say, however, that we should not be able to make quick changes that enable faster Photoshopping later. Unfortunately, not having channel maneuvers available is an obstacle. I attach an example that illustrates both in terms of color and detail.

From the contrast POV, observe that in the red channel the lightest mountains are lighter than the clouds. As the clouds are the natural highlight, any correction that affects all channels equally will eliminate the mountain detail in the red channel in the course of lightening the clouds sufficiently. Consequently, in either ACR or RPP, any attempt to lighten the clouds is dangerous. Better, at present, to acquire a flat image. At that point we make a layer set to Luminosity mode and blend the blue channel, Darken mode, into the red. As the blue channel is significantly darker in the mountains, this introduces enough detail into the red. so that the lightening of the clouds can proceed without damage.

Alternatively, again in luminosity mode, one could lighten the green and blue only. Another alternative would be to work on the grayscale equivalent data and compute luminosity for that, but channel curves is better.

The problem with luminosity maneuvers is that they often leave the colors looking quite tired. For this reason some type of color enhancement is needed. It would be satisfactory to have this in the form of a master curve that affects all channels in the same way, but for purposes of color only, luminosity to be determined elsewhere. The typical shape of the curve is lighter in the midtone and darker in the three-quartertone. However, it would be easy to incorporate some presets that would permit users to choose the type of color enhancement.

No raw converters AFAIK have this luminosity plus color structure. It would be a good thing. Right now, with ACR or RPP, I have to recommend opening very flat to avoid damaging detail, but that means extra work to establish color in Photoshop. This is not beginner-friendly. With something like Nikon's software, that has channel curves, we can open range to a certain extent during acquisition (but it still doesn't address my sample well). But again, this is not beginner-friendly. Allowing separate handling of luminosity and color OTOH is quite easy once one gets accustomed to it.

The above is from is private correspondence from Dan to Iliah Borg, we are using it by permission.