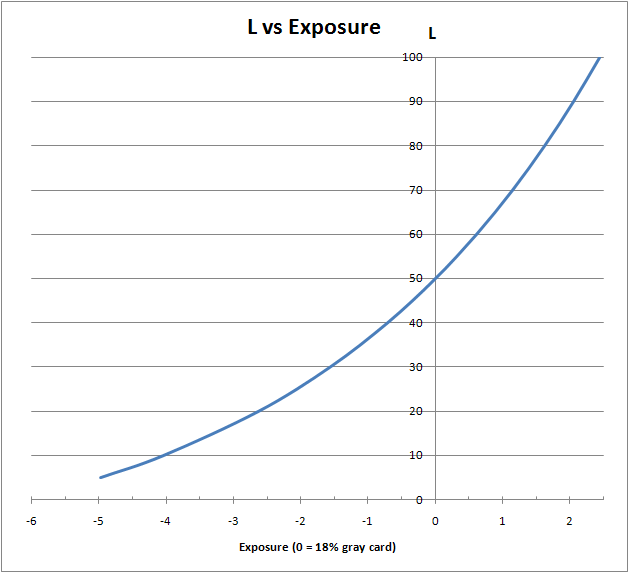 The darkest black achievable with a top-flight black and white paper, optimally processed, reflects about 1/200 as much light as the pure, paper-base white: a brightness range of 200:1. Few prints will achieve this: a more realistic brightness range is between 100:1 and 125:1. What is more, there is a difference between the total range -- the purest white and deepest black -- and the dynamic range, within which there is texture and detail. This is very unlikely to exceed 100:1, and may well be more like 64:1.